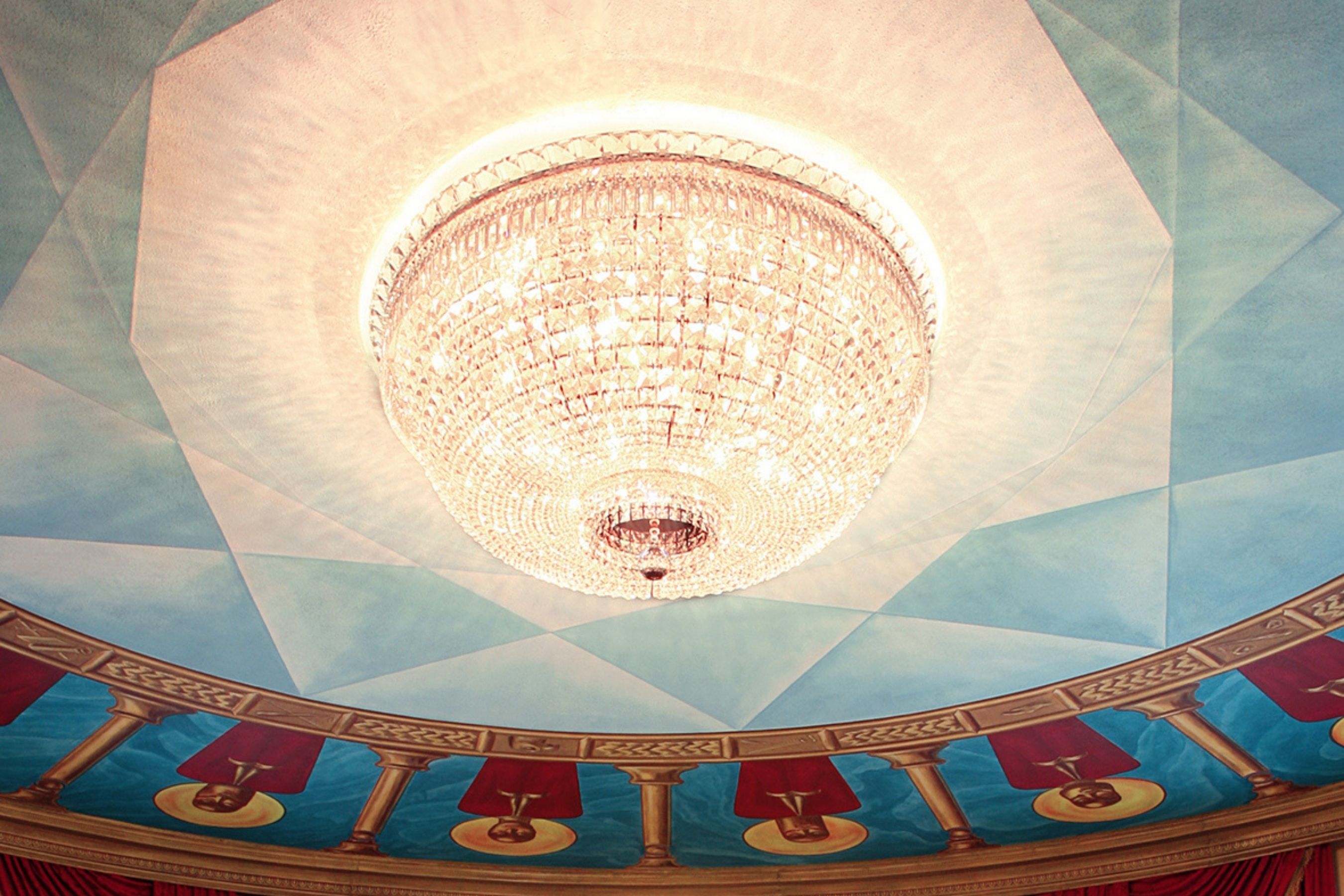 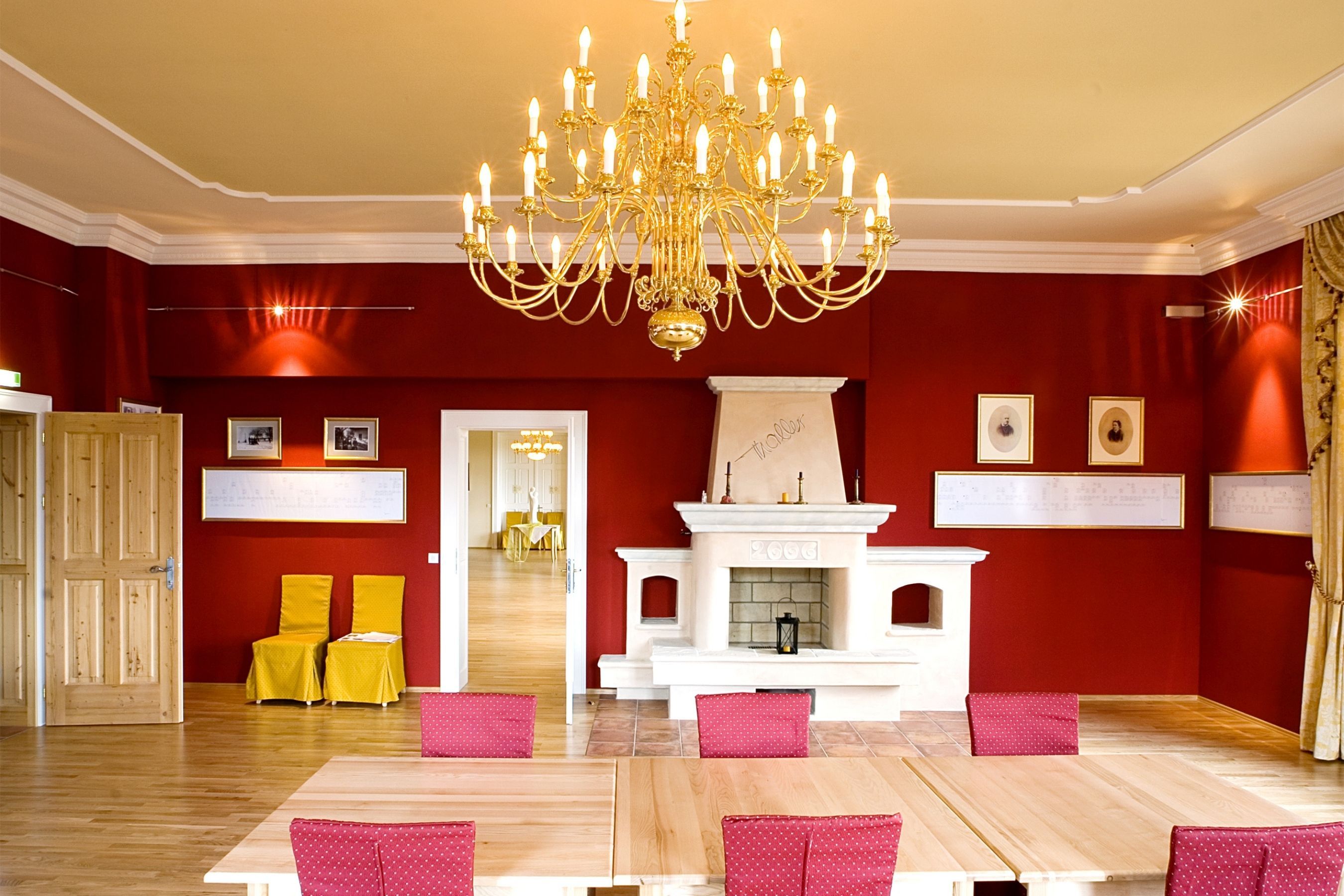 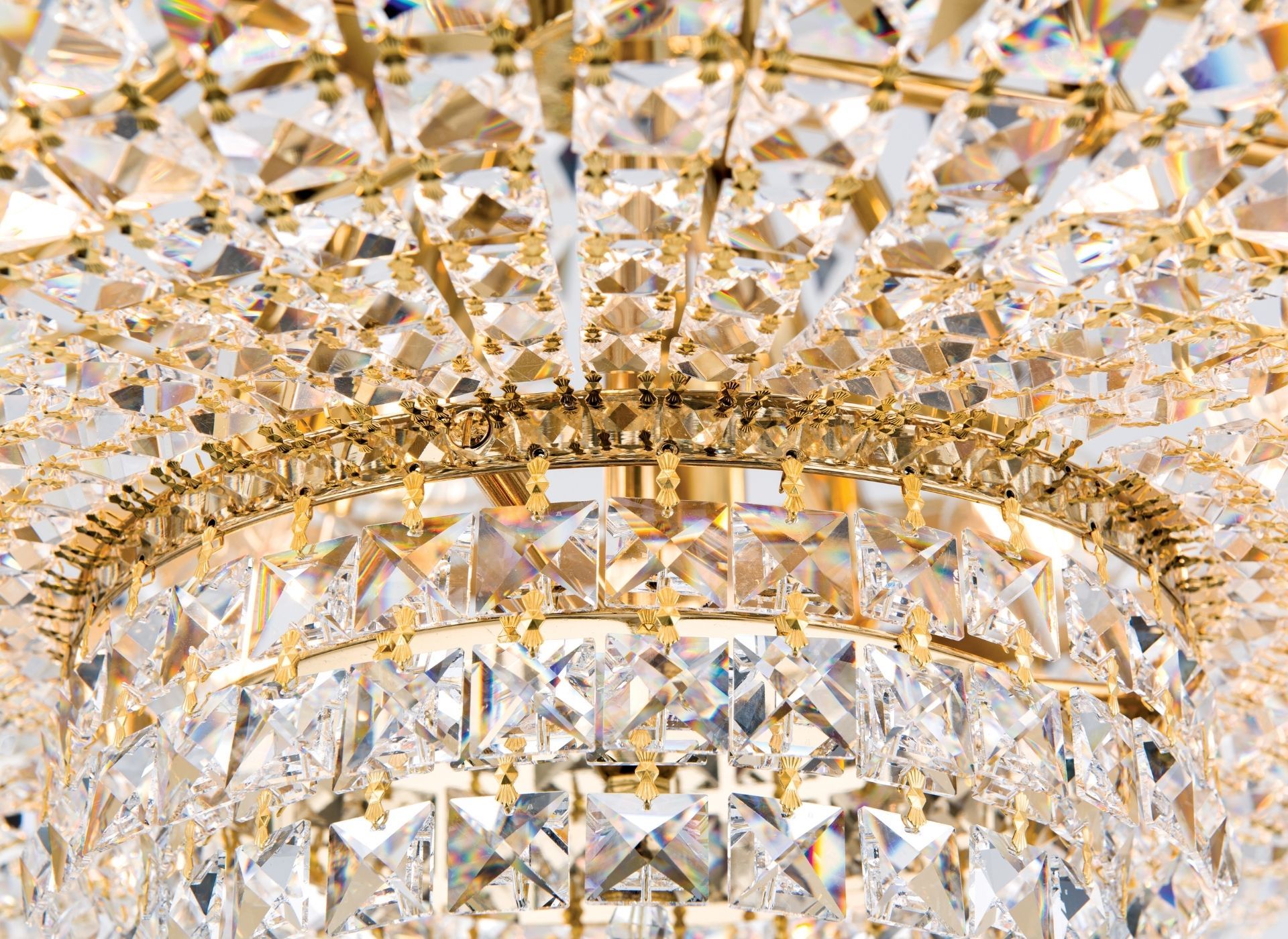 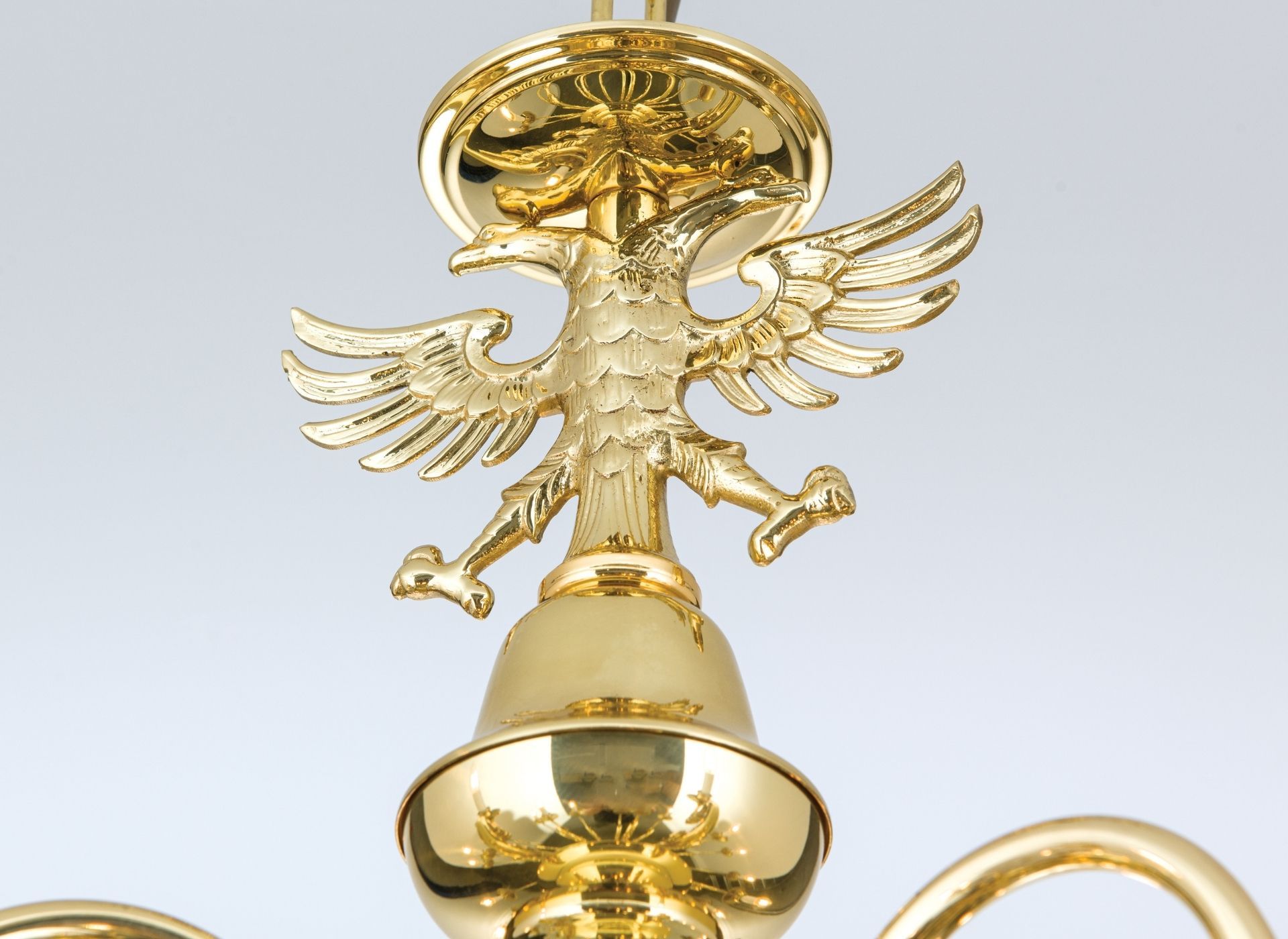 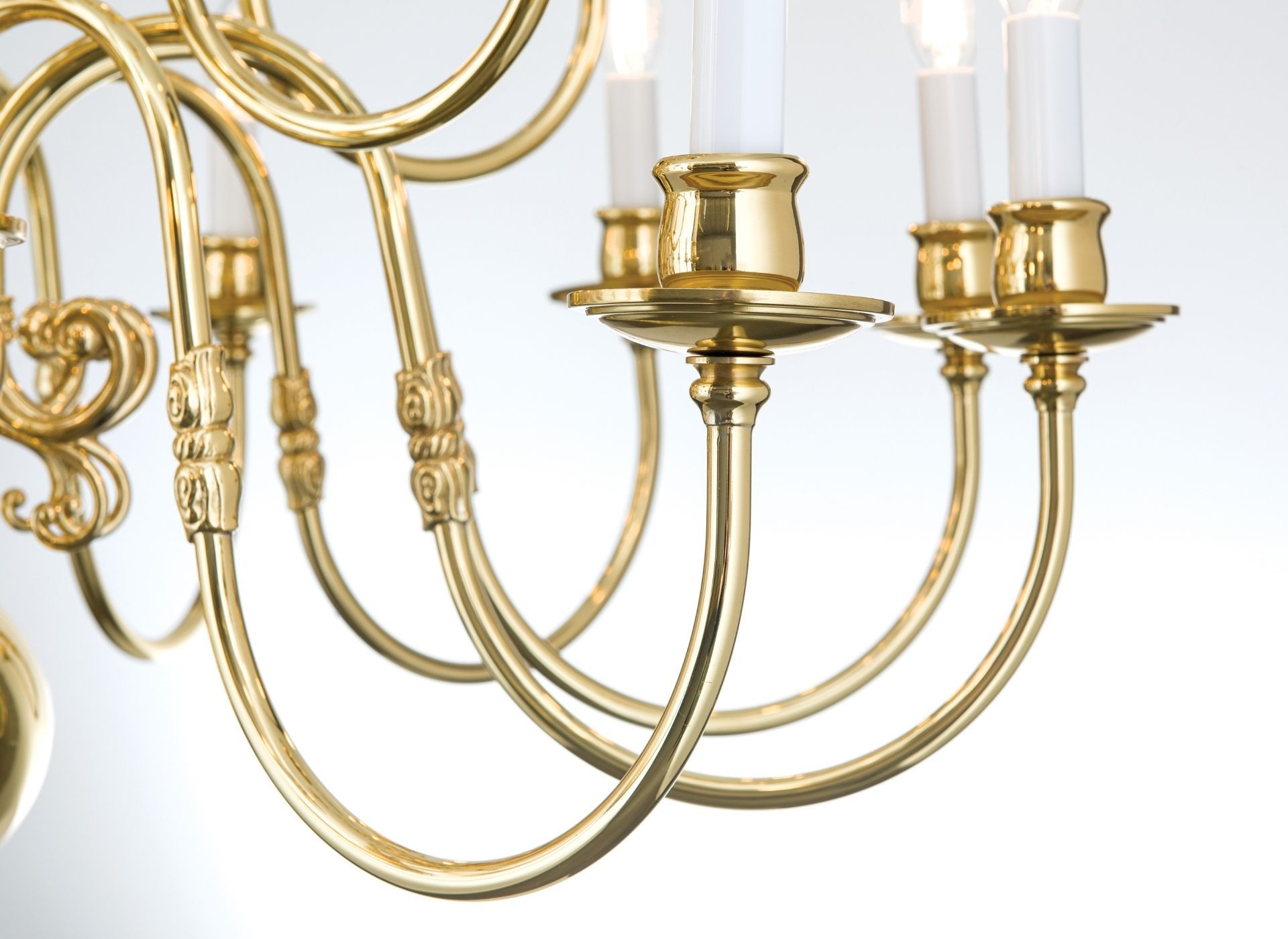 Wine Castle Thaller
Maierhofbergen, Austria
HIGHLIGHTS
LIGHTS
This project has been realized by using lights from the series "Design by ORION":
Request
Are you interested in these lights? We are happy to help.

What do you need if you want to build a new castle? A lot of know-how, many creative ideas for reenacting old construction plans and the fitting interiors – including lighting. Like with “Weinschloss Thaller” in Eastern Styria.
It was “Koarl” Thaller’s dream of a lifetime to build his own wine castle. After years of preparation and a 2-year construction period he made his dream come true in Maierhofen in Eastern Styria: On May 24th, 2006, he opened “Weinschloss Thaller” with his family. Built in the tradition of historic models, the family avoided going for kitsch to keep it tastefully artistic with much attention to detail. Builder Koarl and his wife Maria together with their six children created a synthesis of the arts offering ample space for culinary delights, wine, culture and other events. Here wine is pressed and matured, but as a castle-winery is provides the special framework for indulging in combined culinary and cultural treasures.
Furnishing a new castle is something of a rarity even for ORION. Cooperation began in 2005 – the ideal point in the planning process for determining the lighting equipment. The Thaller family’s private quarters as well as the restaurant and event facilities are embellished with various ORION light series. Contact was initiated through ORION’s Styria branch; detail planning was done on location. The many different rooms and spaces – from the inner court-yard to the chapel and the wine cellar – asked for a wide range of variations in design.
ORION could realize this project as single light outfitter only because of the extent and versatility of its product lines. Many models from different “Design by ORION”-series can be found in “Weinschloss Thaller”: “Maria Theresia”, “Wiener Nostalgie”, “AMBASSADOR”, “HIROHITO”, “STILLUSTER FLÄMISCH” and others more. 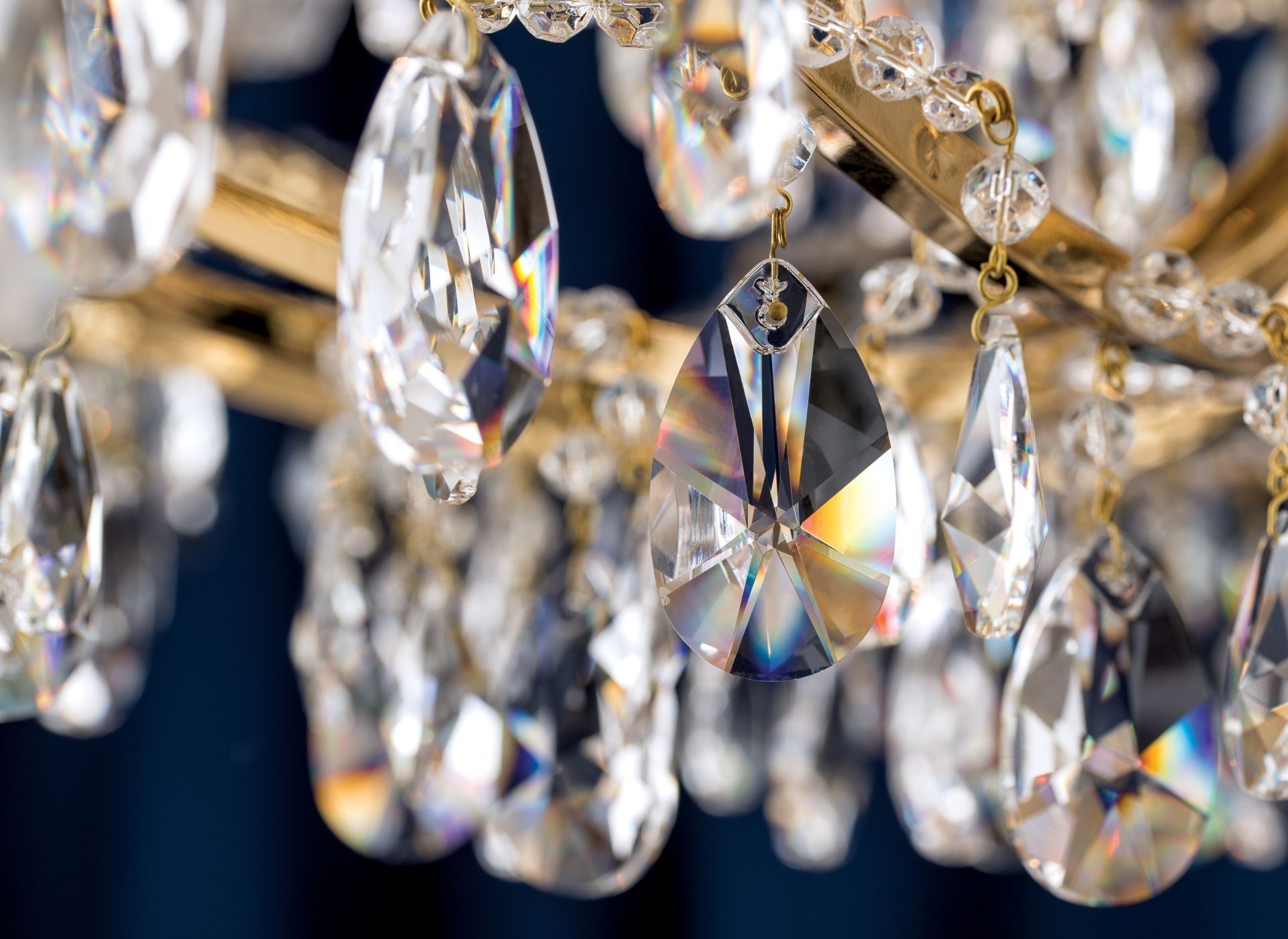