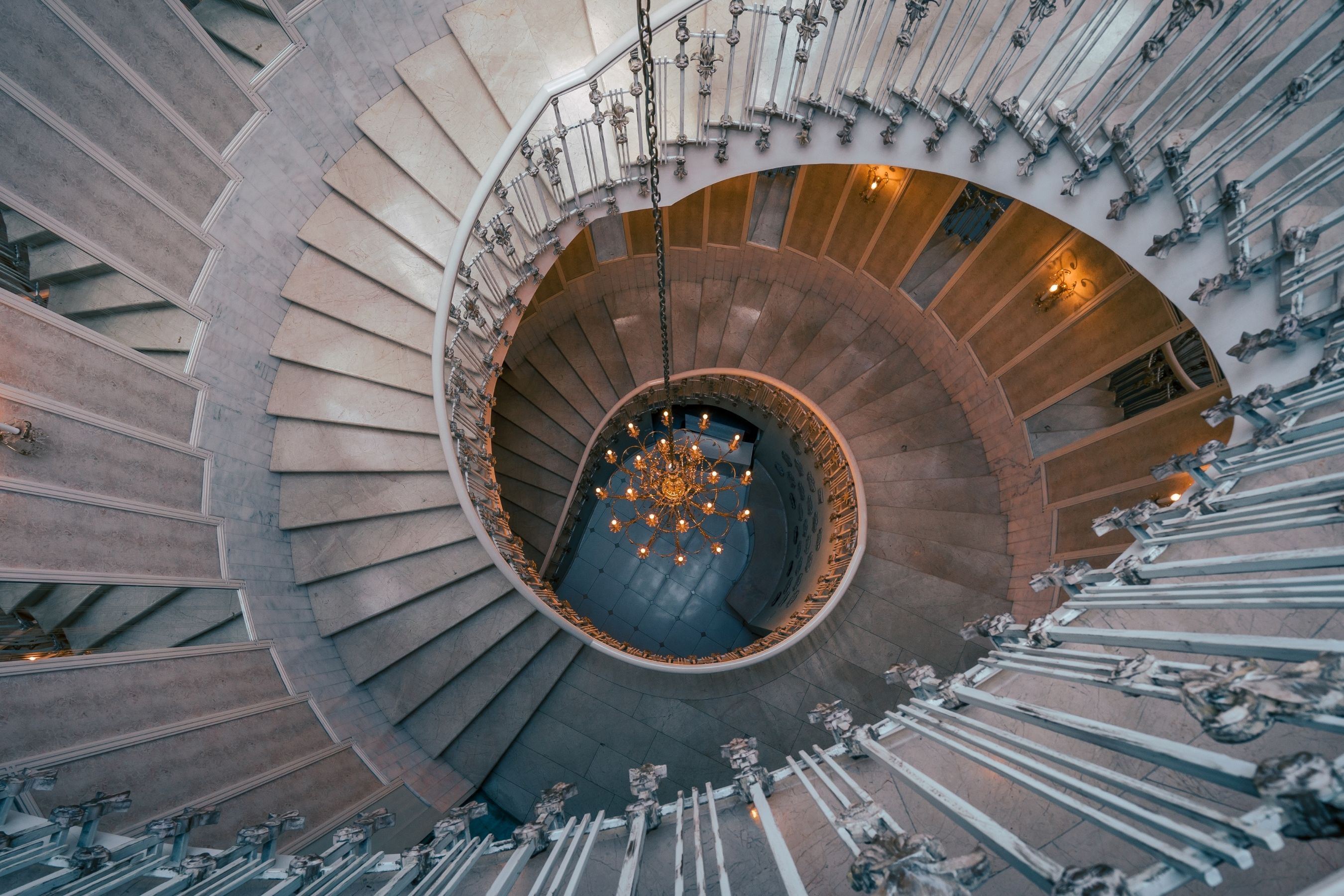 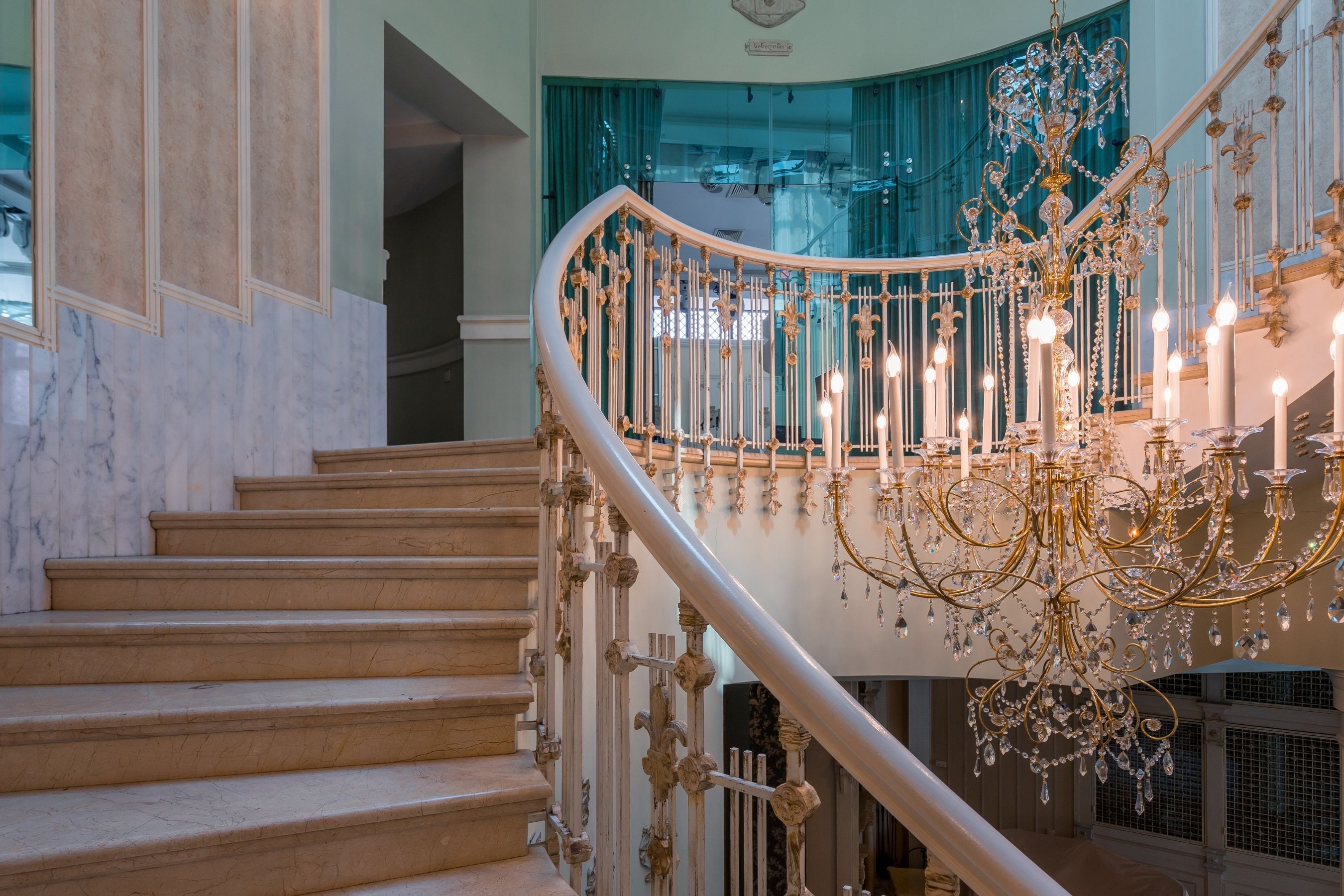 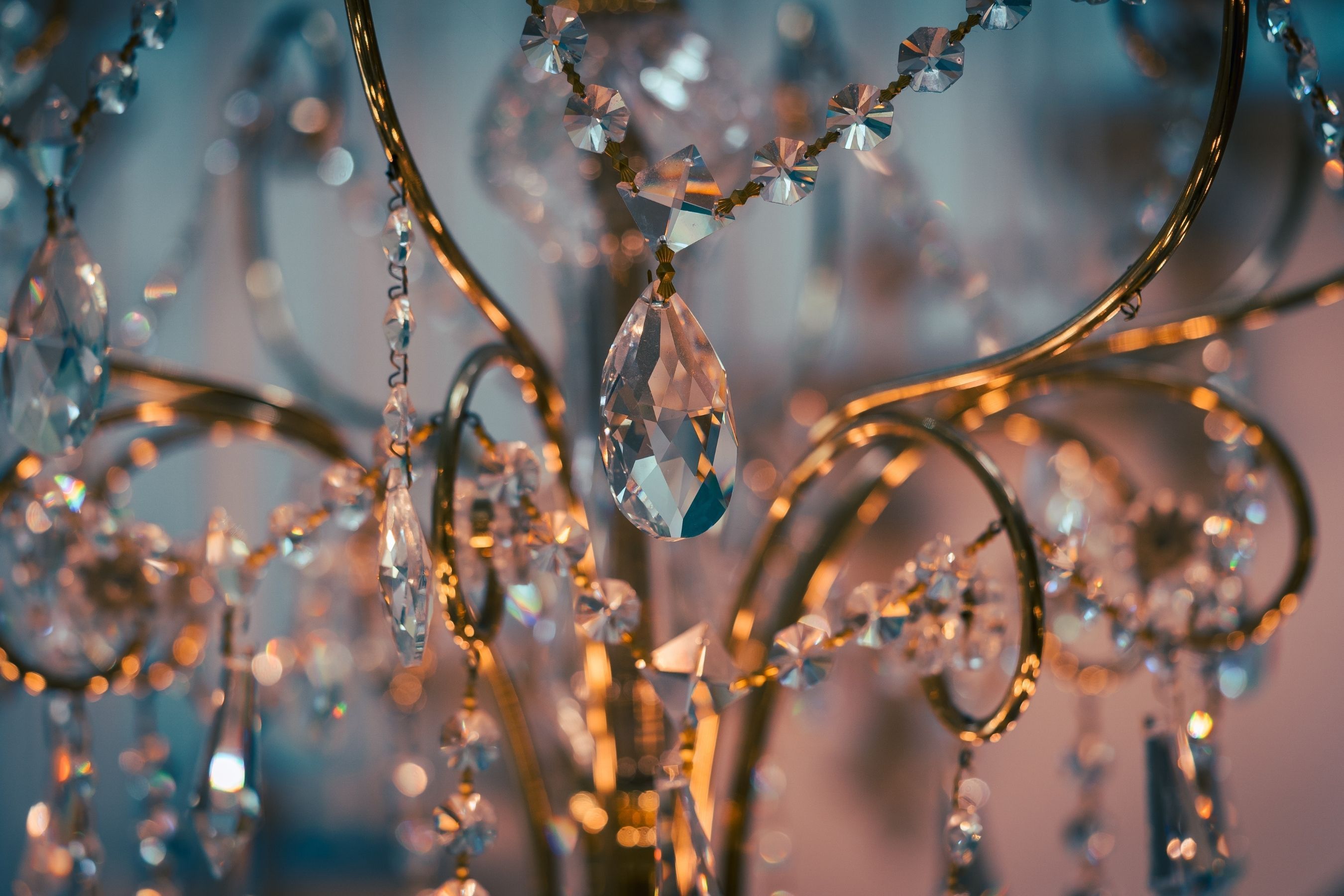 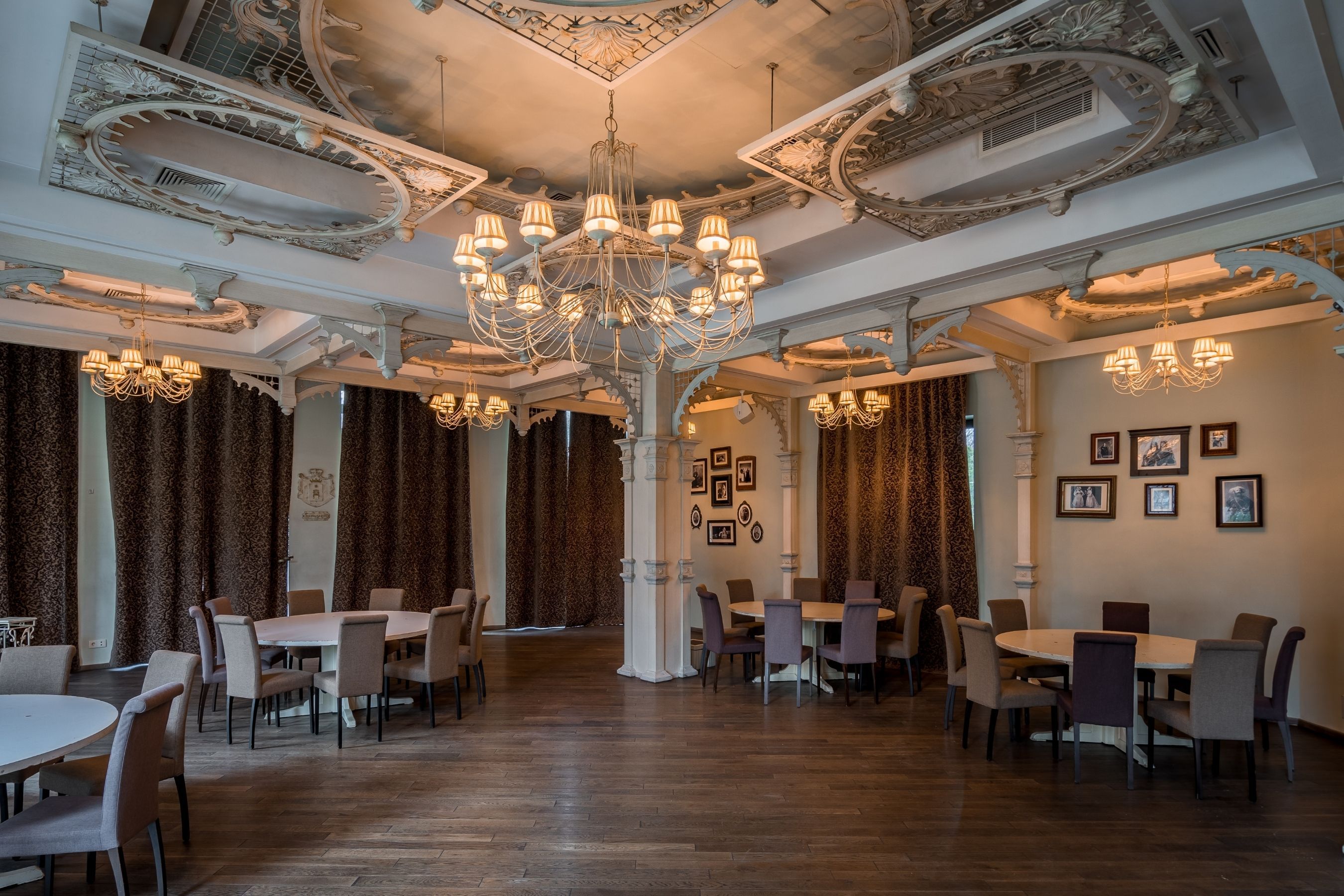 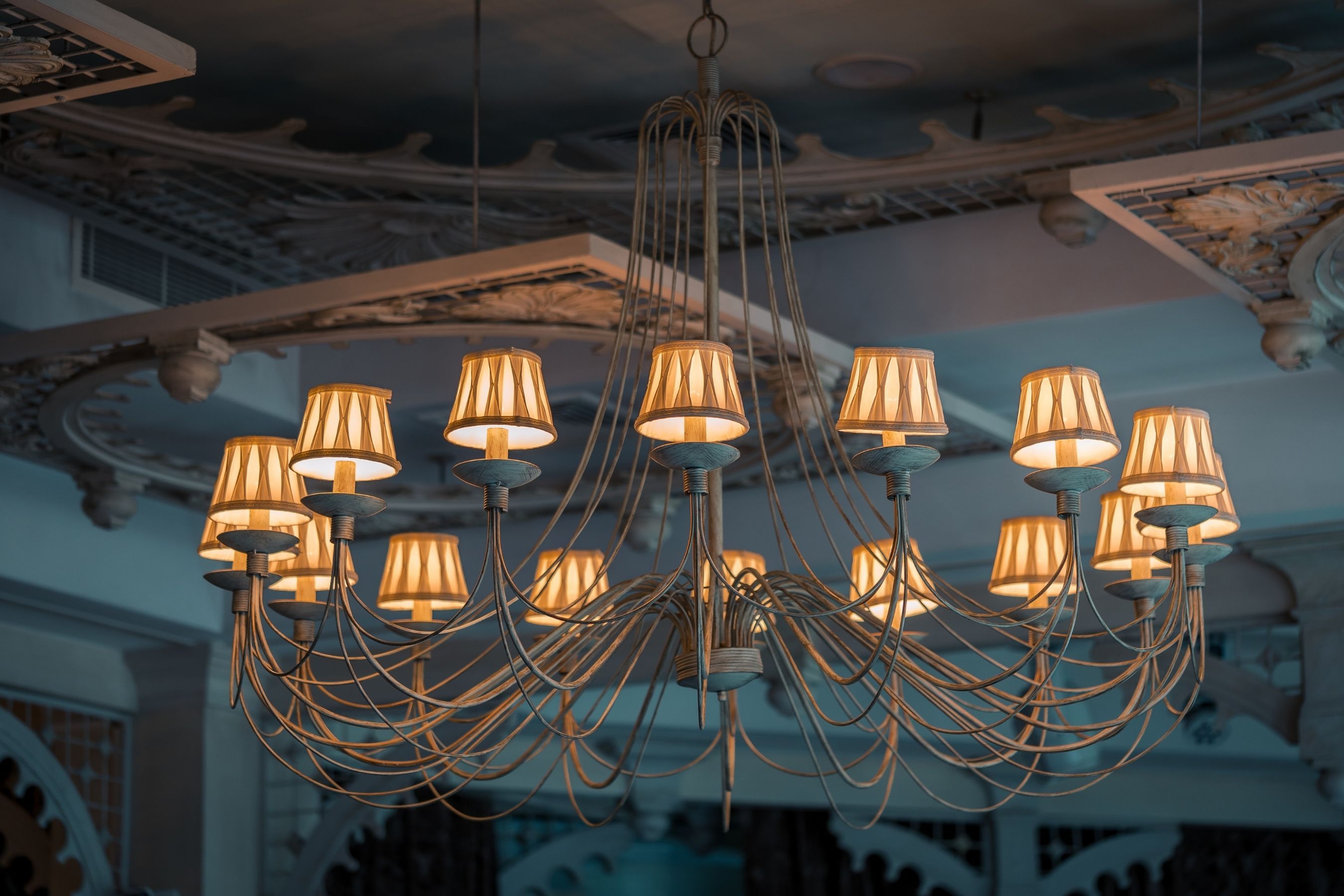 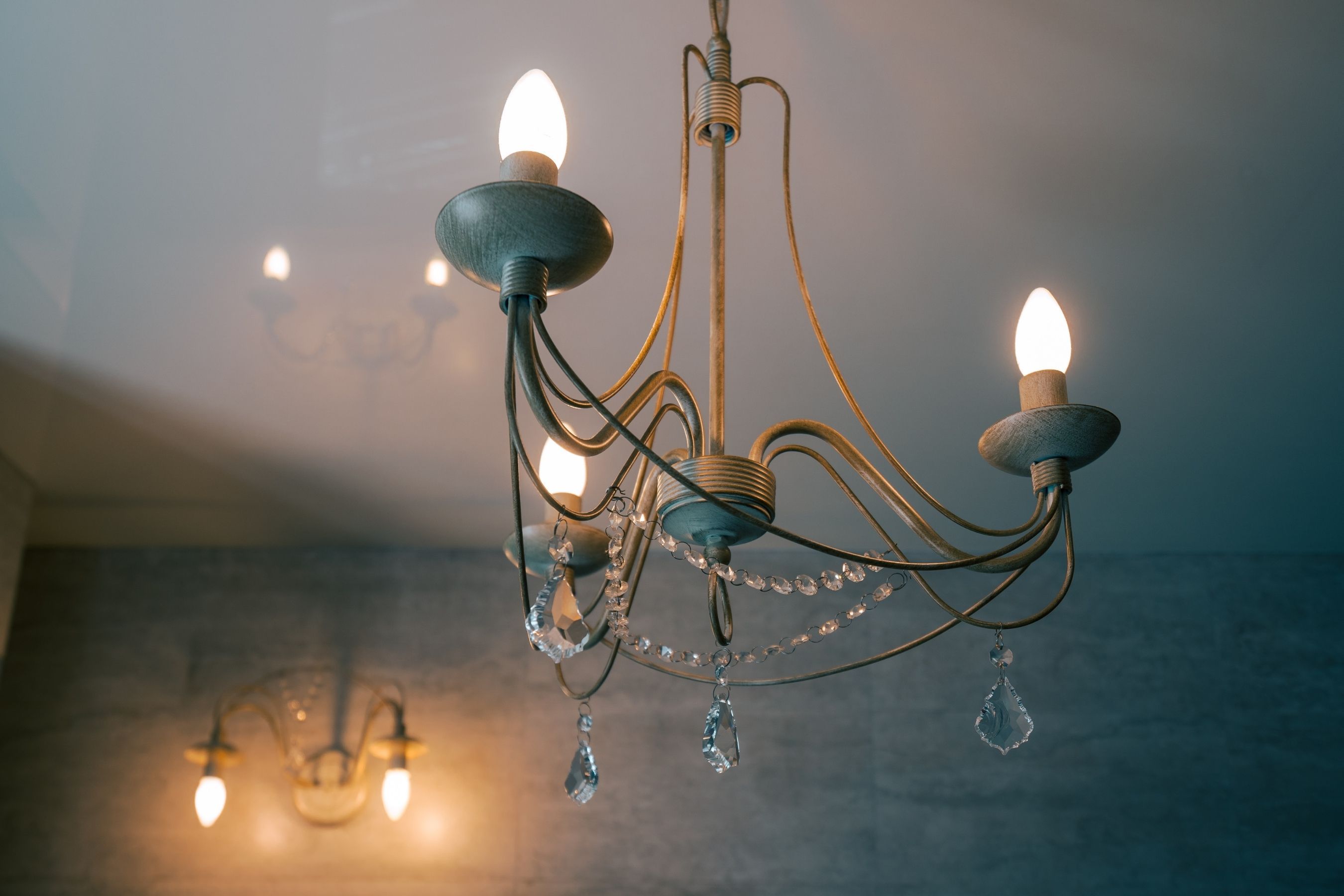 Restaurant and Hotel Tavaduri
Tbilisi, Georgia
HIGHLIGHTS
LIGHTS
This project has been realized by using lights from the series "Design by ORION":
Request
Are you interested in these lights? We are happy to help.

Authentic Georgian cuisine and upscale ambience with lights by ORION
Tavaduri Restaurant in the center of Tbilisi is one of the Georgian capital’s most popular restaurants. It presents the diversity of Georgian cuisine welcoming its guests with typical Georgian hospitality in an exclusive ambiance.
In spring 2021, its proprietors commissioned ORION to carry out the light furnishing of the restaurant and associated 4-storey hotel.
The large dining room’s historic ambiance with its characteristic décor of white cast-iron elements tipped the scales in favor of the VELA luminaire series. For this project, the sweeping white chandeliers were combined with cream-colored organza shades, blending seamlessly into the interior.
In keeping with its majestic effect, the hotel's magnificent spiral staircase was equipped with a grand chandelier and multi-flame wall lights from the KATHARINA series. The hotel rooms are adorned with crystal luminaires from the KRISTALLDESIGN series in various designs. 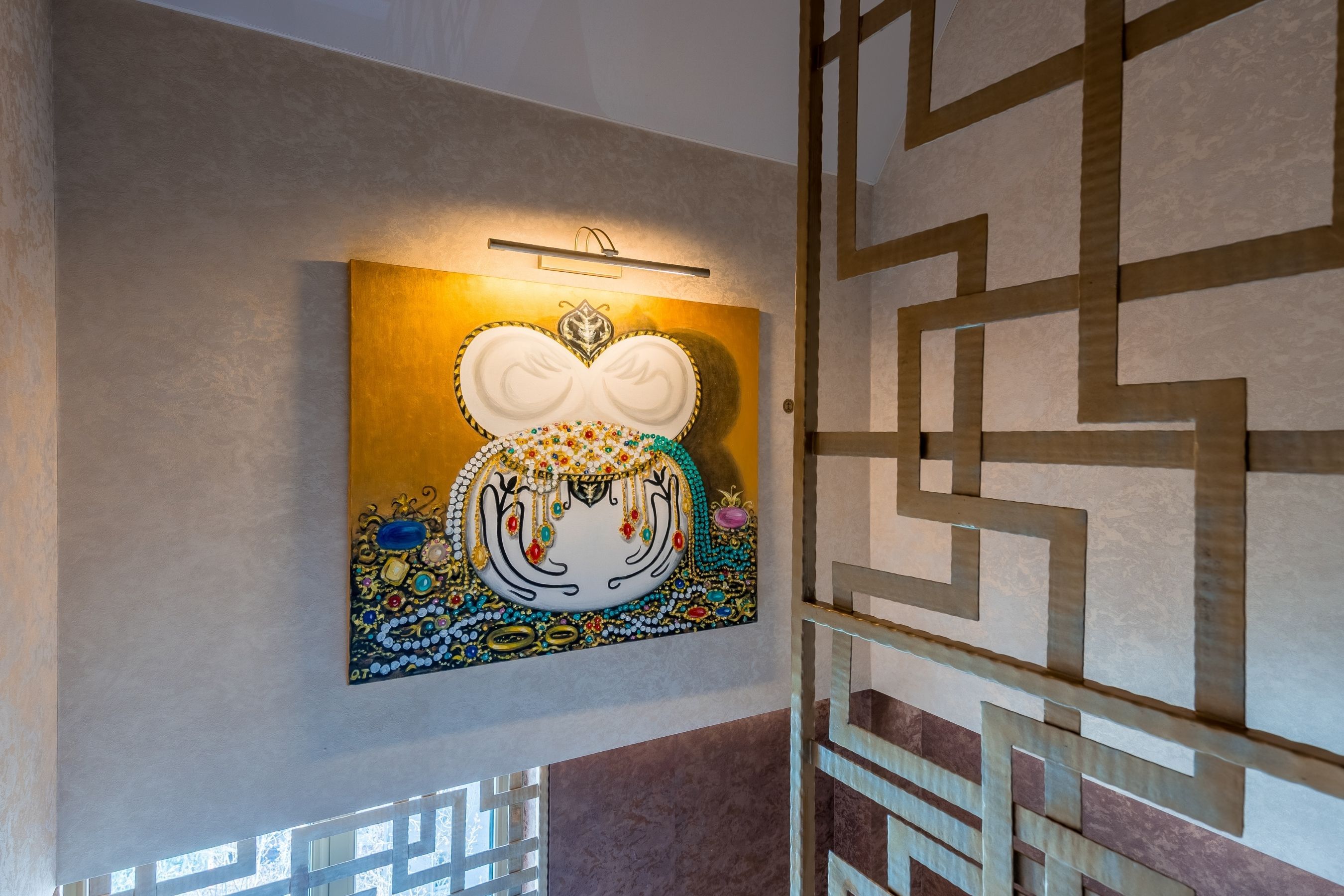 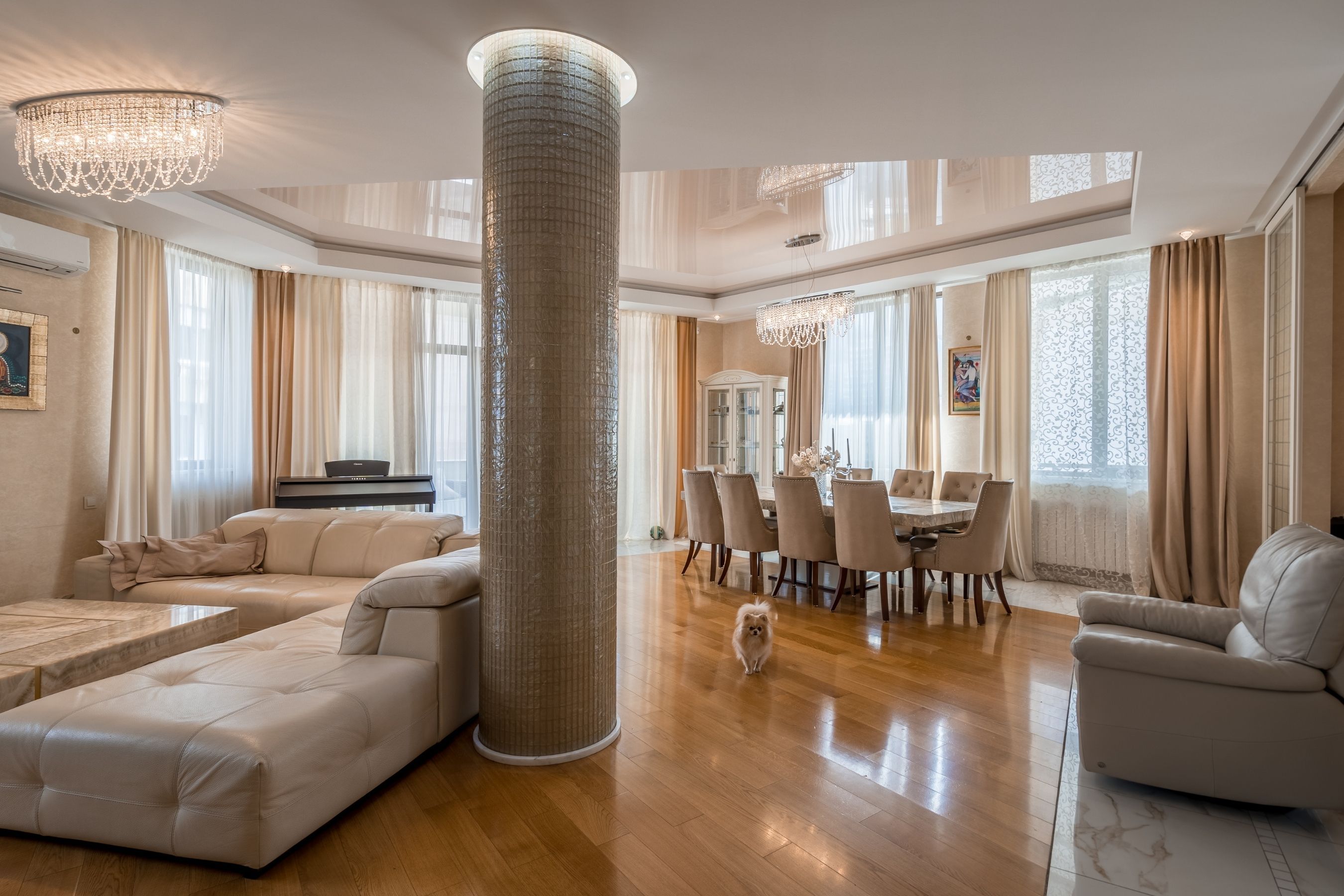 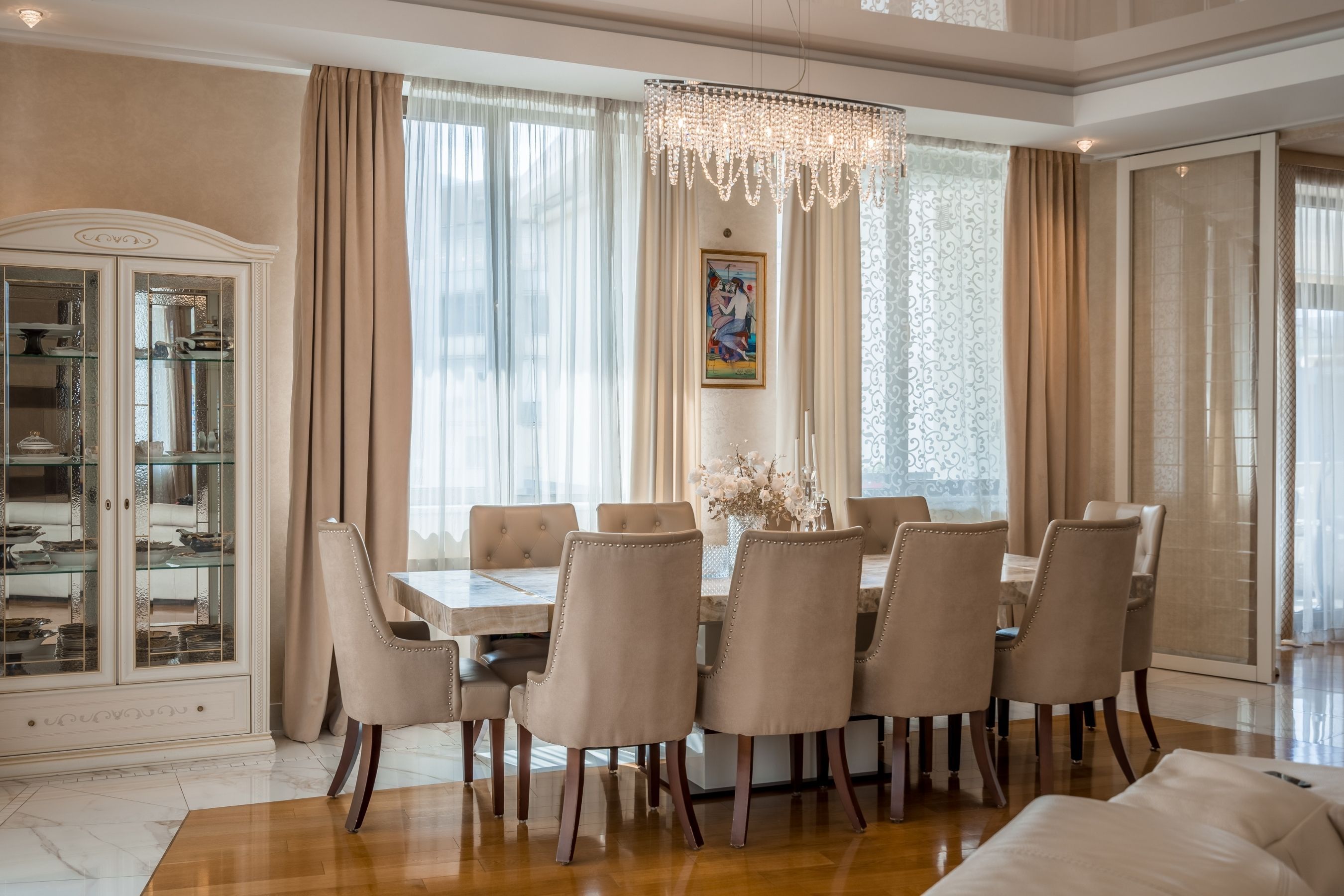 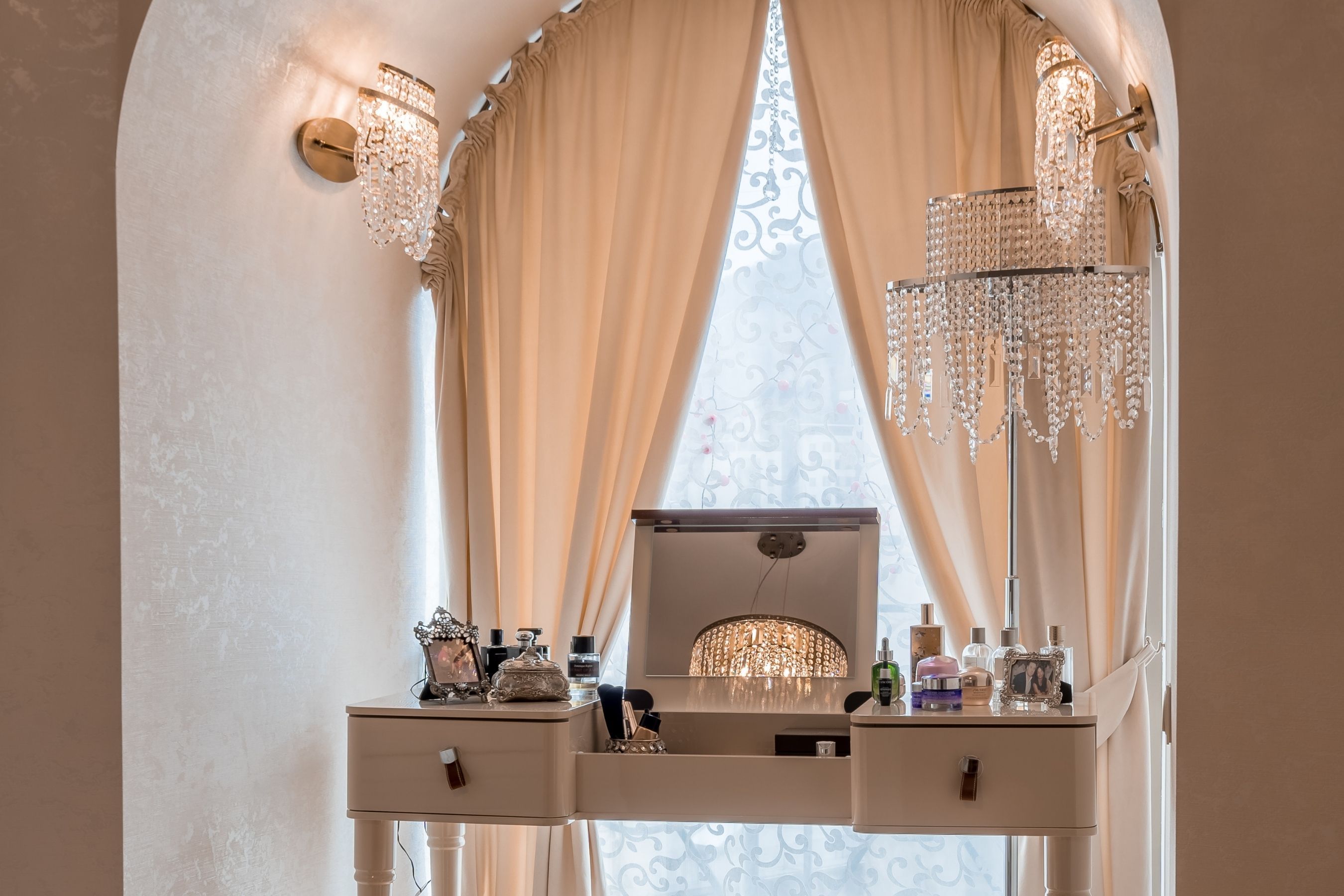