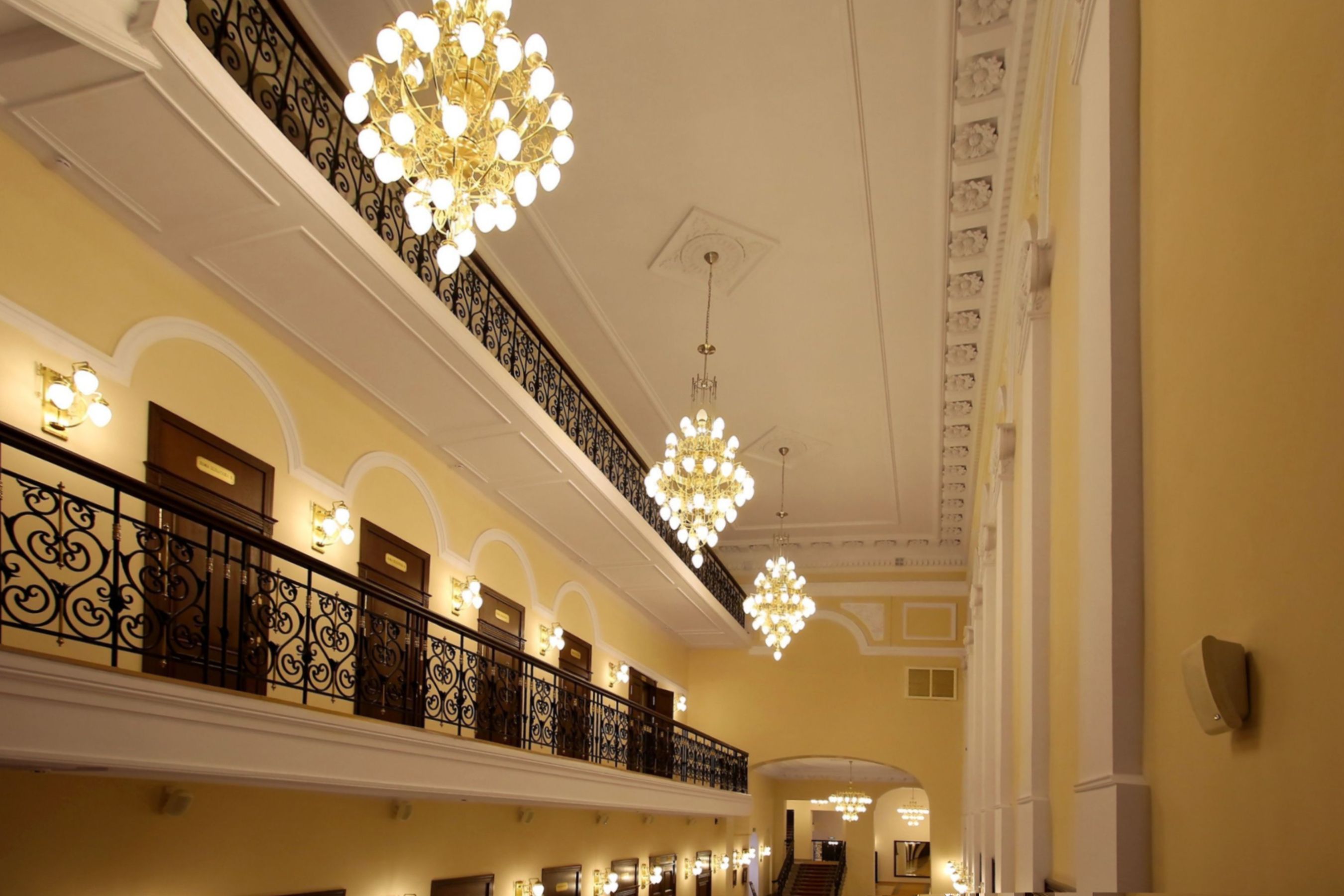 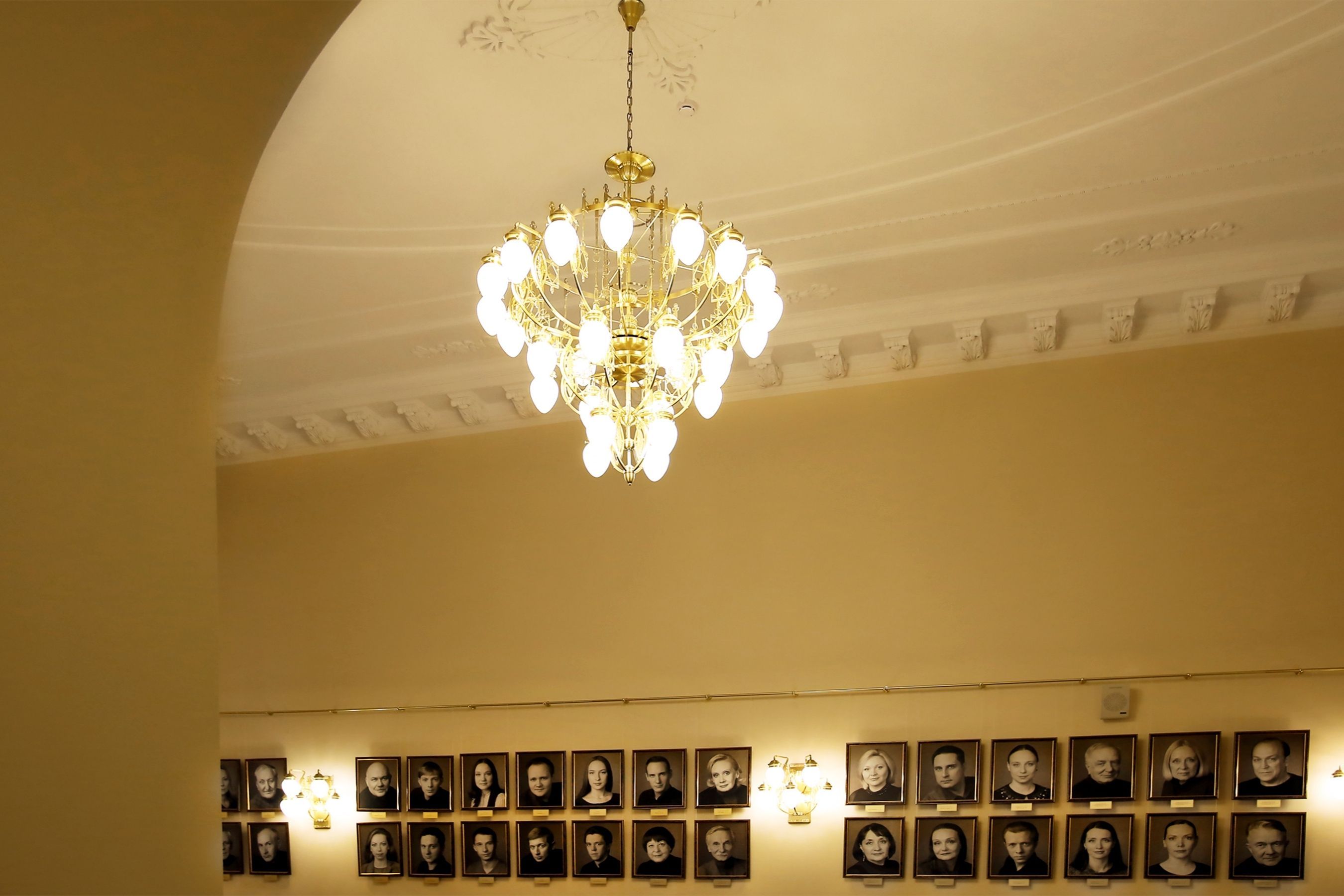 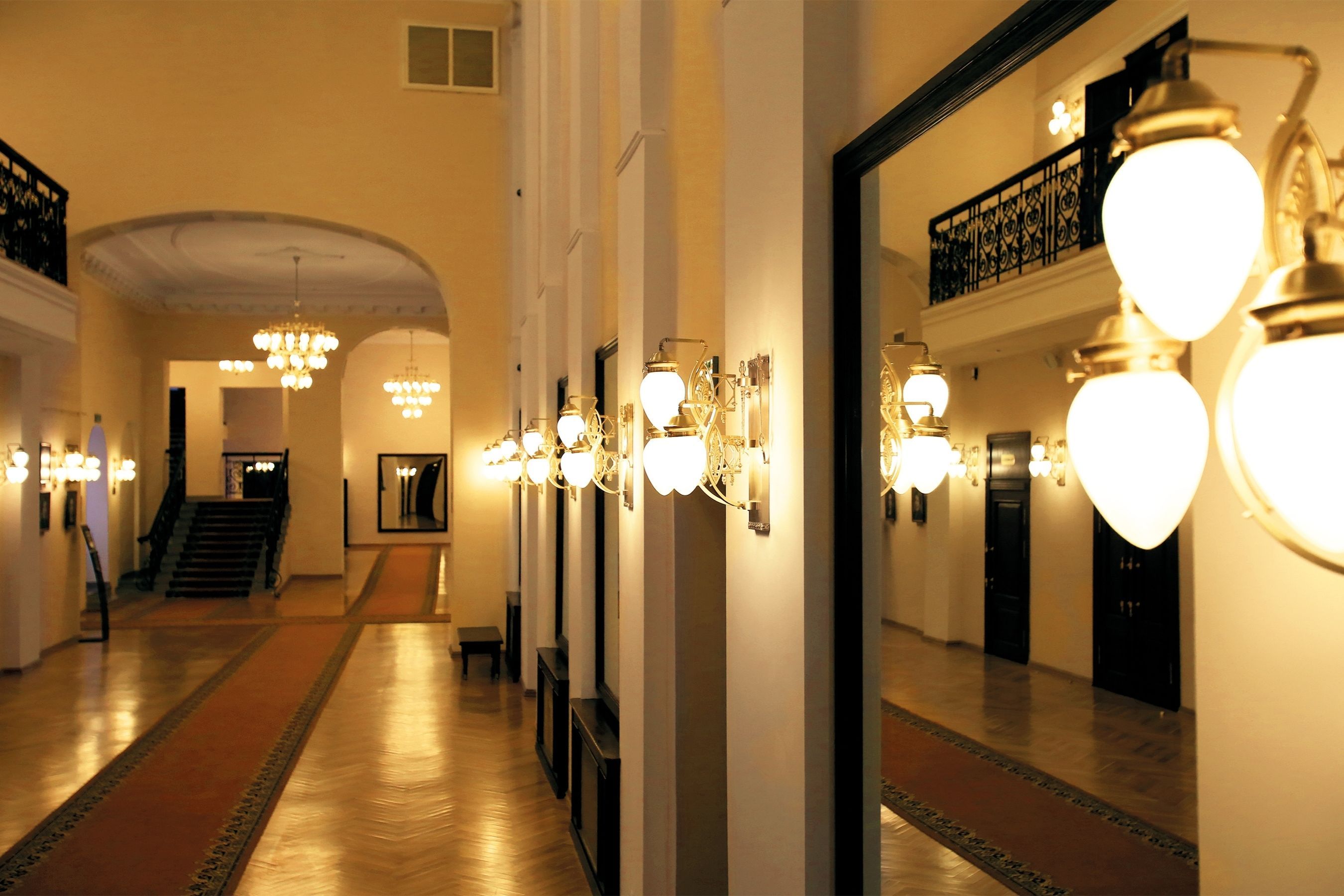 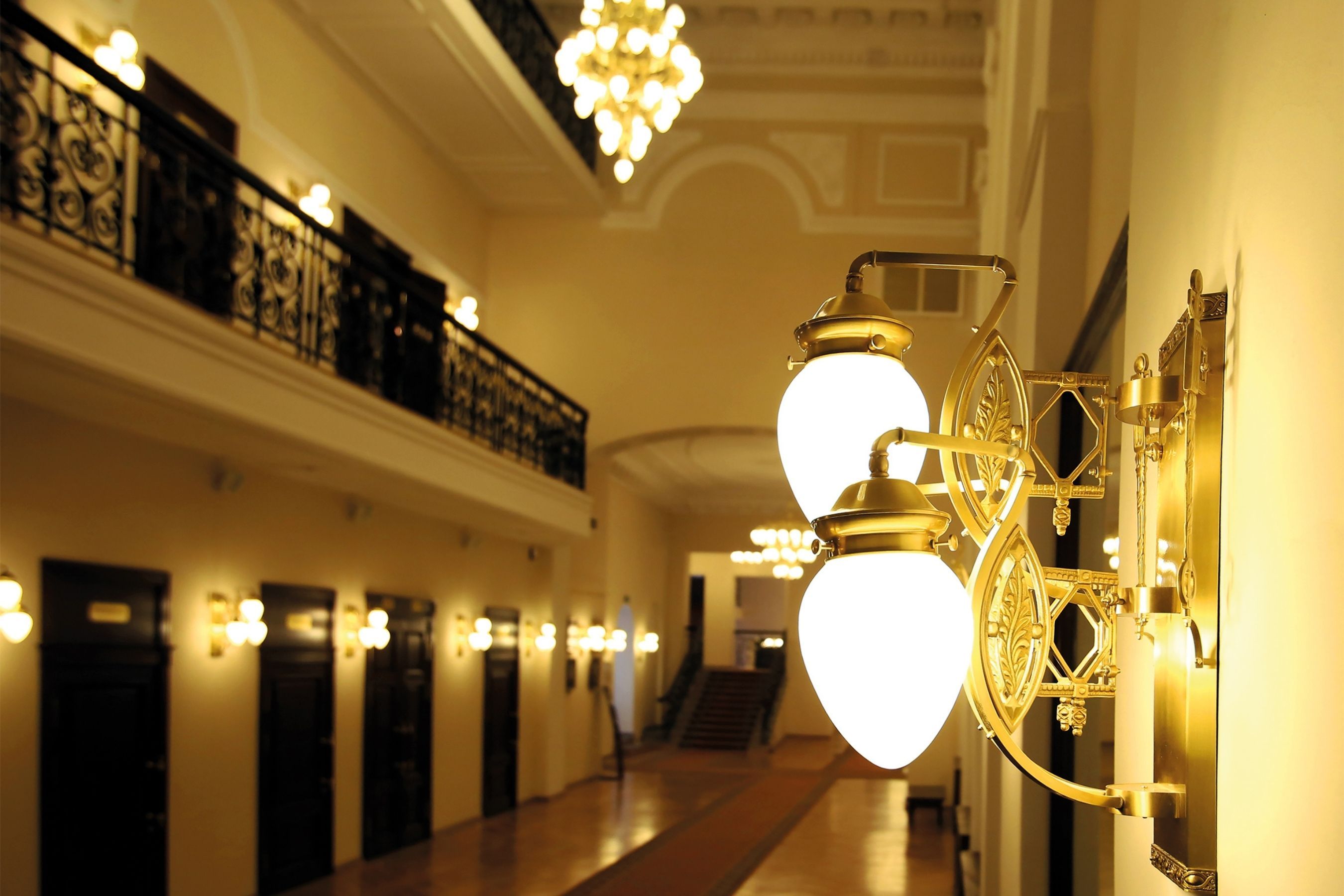 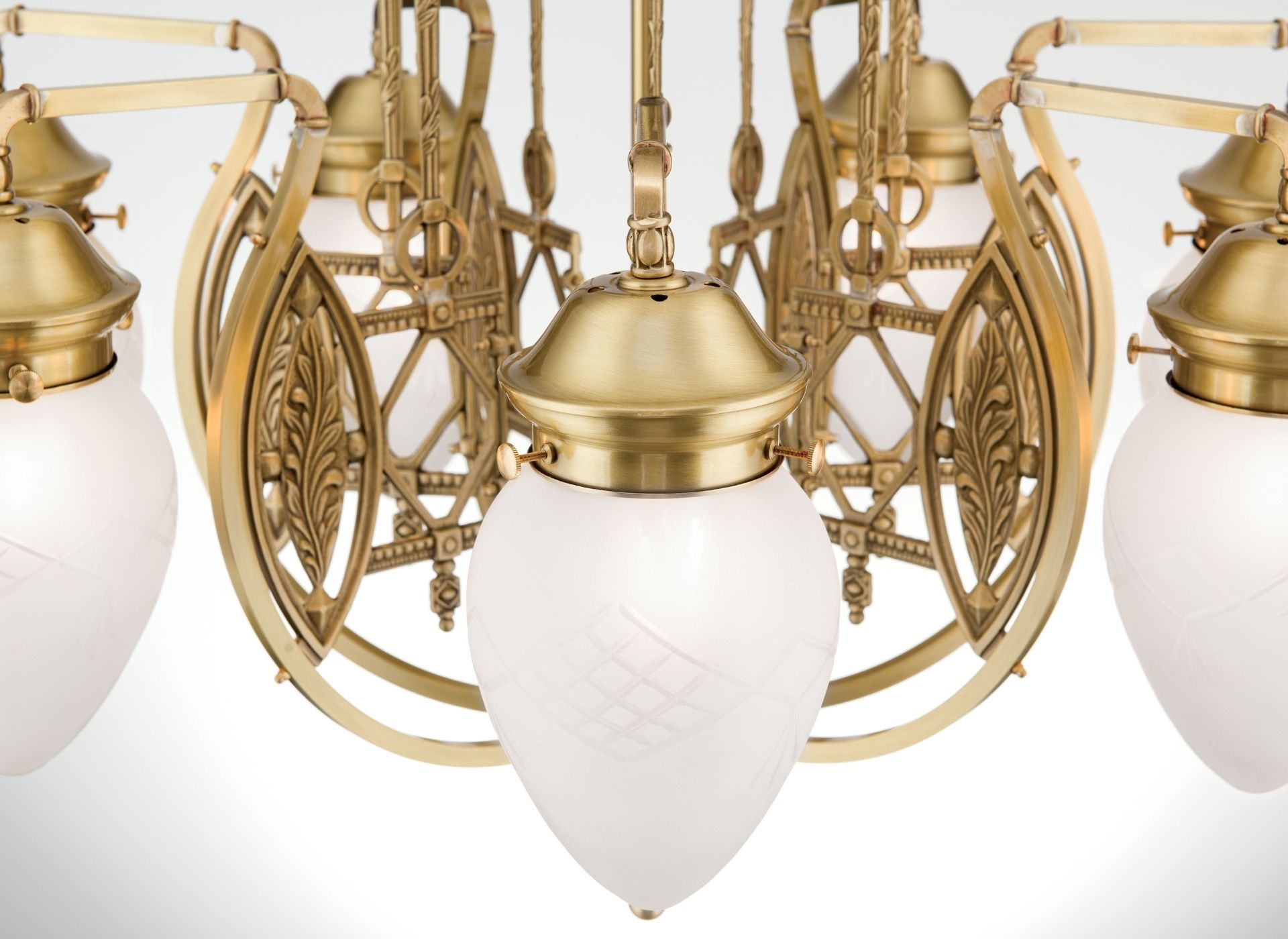 Katchalov Drama Theater
Kazan, Russia
HIGHLIGHTS
LIGHTS
This project has been realized by using lights from the series "Design by ORION":
Request
Are you interested in these lights? We are happy to help.

The Katchalov Drama Theater in Kazan, is one of the oldest Russian theaters. ORION supplied new illumination of the historically valuable ambiance during the renovations.
The theater, opened in 1791 in Kazan, capital of the autonomous republic Tatarstan is named after the famous Russian actor Vasily Katchalov. It is among the oldest public theaters in Russia. Several oversize lights from the “Design by ORION: BUDAPEST”-series were chosen.
The central chandelier – a 3meter large customized piece – is the heart of the decorative lighting of the house. Next to these lights in the theater hall ORION installed dozens of wall lights on its gallery. During the remodeling phase from 2011 to 2015 the long-term theater principal and director asked ORION to join the project for re-doing the theater’s lighting.
Delivery and completion of the lights took place in 2015. Models from the “BUDAPEST”-series can be found in the Katchalov theater in the bronze-plated version with satinated glass in diamond cut. Once more perfect the harmony shows between historic buildings and this “Design by ORION” series. ORION’s standard models can quickly be adapted to any type of project. 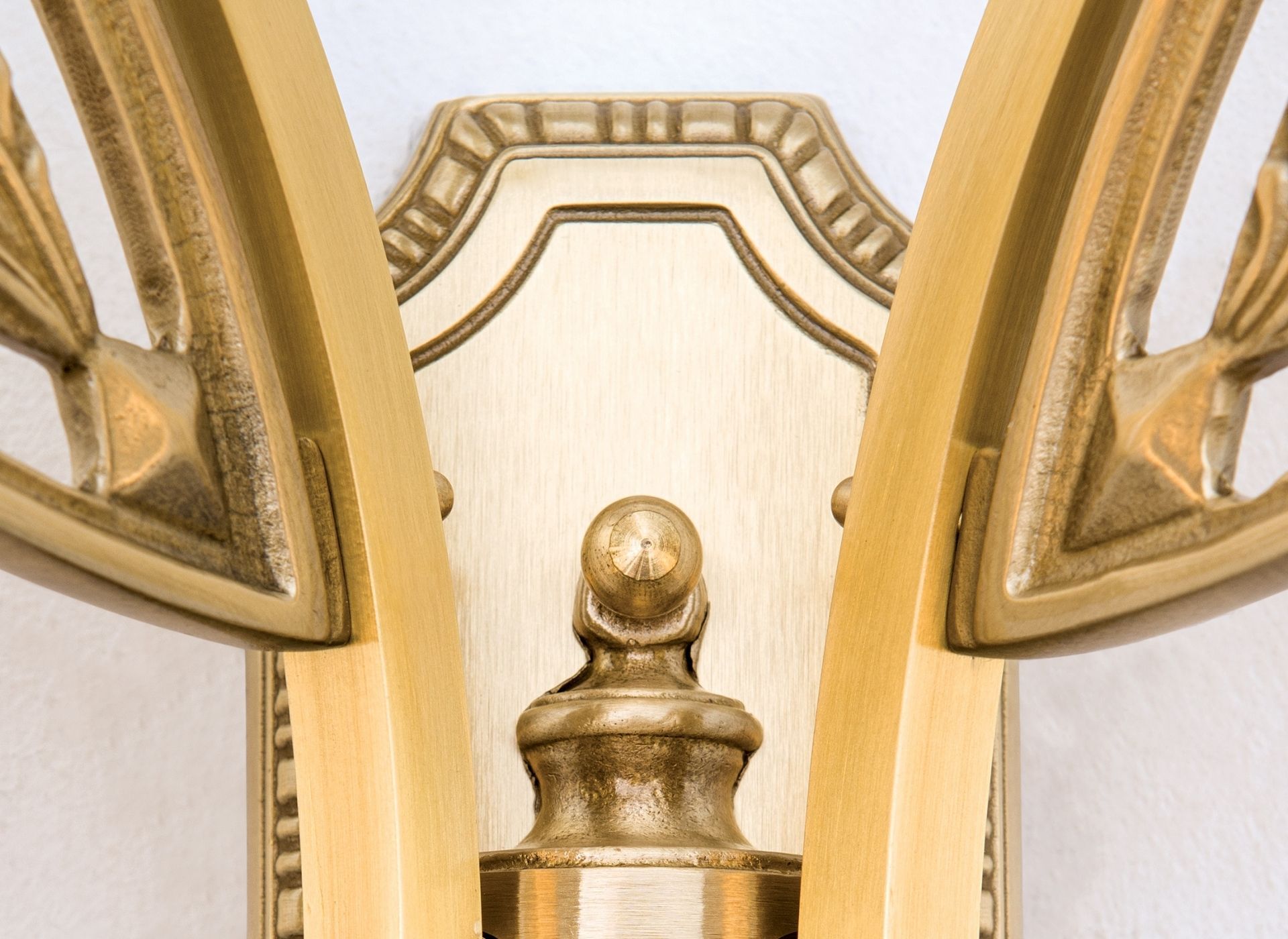 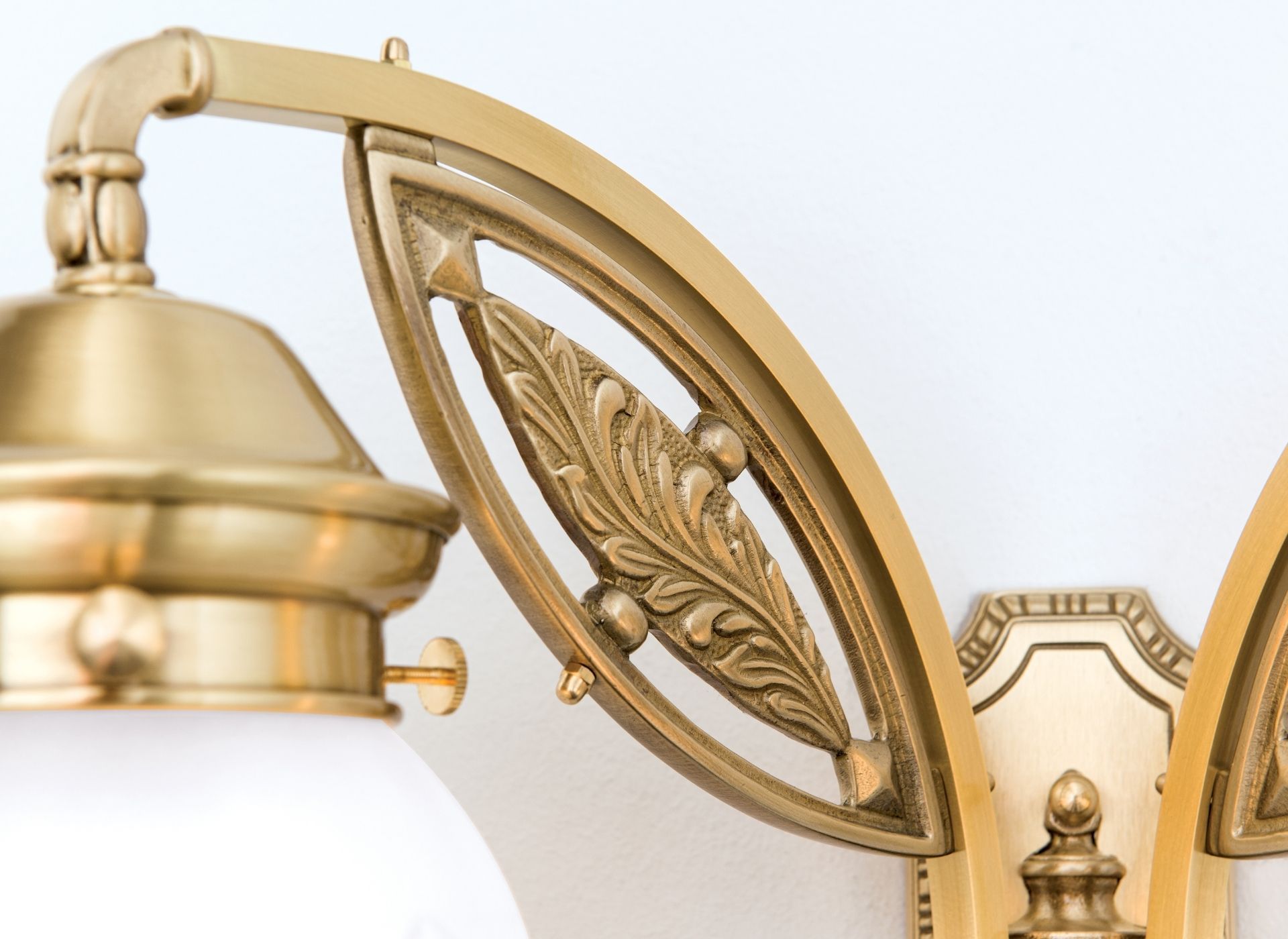